It was early 2013 when, having met my girls at the zoo after work, Tash pulled me aside near the meerkat enclosure and whispered: “I have some news.”

I caught her eyes and instantly copped. “No… no… surely not?”

How, indeed. We’d barely shared a bed in months. The rabbits in my mind did cartwheels as I tried to pinpoint the offending brace of passion.

In the end it didn’t matter how or when or why, we were going to have another child. Bloody hell.

My reaction might sound severe, even selfish, but this news, joyous as it was on so many levels, had put us in a bind. Our eldest, Edie, had just turned three. Avie, the soon-to-be middle child, wasn’t yet one. Both had been terrible sleepers and Tash, licorice-dark rings under her eyes, was at the end of her tether. Our relationship was crumbling. And I’d stridently declared to all and sundry that I was done at two.

Tash had agreed, although she did confess that there was a chance she might one day regret not having a third.

I wouldn’t: we were in the eye of the hurricane and I couldn’t see the light for the grey. The idea of adding to the pain seemed ludicrous. No, it wasn’t happening.

Oh, but it was, whether we liked it or not. And just as Edie’s pending arrival in 2009 prompted an adjustment of our travel plans – we had to forgo the Inca Trail – the seed that became Bonnie stymied a rare taste of freedom for Tash. She’d had long been looking forward to a big night at her sister’s wedding; now she had to drink water and cradle a flute of bubbles as cover.

The rabbits in my mind did cartwheels as I tried to pinpoint the offending brace of passion.

The months went by and, I’m sorry to say, I wasn’t making inroads in reconciling with the idea. Not that this concerned the soon-to-be fifth member of our family; as our girls’ aversion to sleep continued to disrupt Tash’s nights, she bloomed in Tash’s tummy. Avie was checked into sleep school; a move that reaped rewards for a week or two, until we went away for a weekend and the breaking of routine brought everything undone.

Don’t get me wrong, a baby is a beautiful thing, and I loved with all my heart the two that I had, I just didn’t want the work that would invariably come with a third. Sure, we’d heard people with three or more say that the step up from two to three is nothing like that of one to two, but these comments are from those predisposed to big families and to making themselves redundant. I wanted to write more, run more, socialise more. I wanted the tiniest sliver of my old life back.

“You’ll be on easy street in a few years,” a friend, conditioned to a gaggle of little ones in his space, offered.

“A few years?” I countered.

I had two choices: surrender or suffer. I continued to straddle the middle ground, all the while positing the silver lining: that I might get the boy I always wanted. The dream of teaching a son how to kick a footy or bowl a cricket ball was a possibility again. I held this dream close to my chest, not allowing it to drift too far for fear of disappointment. The statistics, of course, favoured a trio of girls.

As 20 weeks approached I floated to Tash the idea of finding out the sex. We hadn’t done so for the first two – to us the surprise was one of the best parts of the whole experience – but now we had this ‘bonus baby’, why not see it from the other side?

Tash was reluctant at first, but soon came around. At the 20-week scan, the radiographer brought our third little human up on to the screen and informed us that all was healthy. She wrote down the baby’s gender on a slip of paper and put it inside an envelope; we’d open it at our leisure. But as we left the building Tash insisted she heard the radiographer say something along the lines of: “You can see her little hands there, and feet there.” I hadn’t heard it, but in my heart I knew it to be correct. Later that day I closed the bathroom door and opened the envelope. “It’s a girl!” sang the note inside. I sniggered to myself and shook my head. It was always going to be a girl – a blue-eyed little gem, like her sisters – what was I thinking? The fact she was healthy was the main – nay, the only, thing. 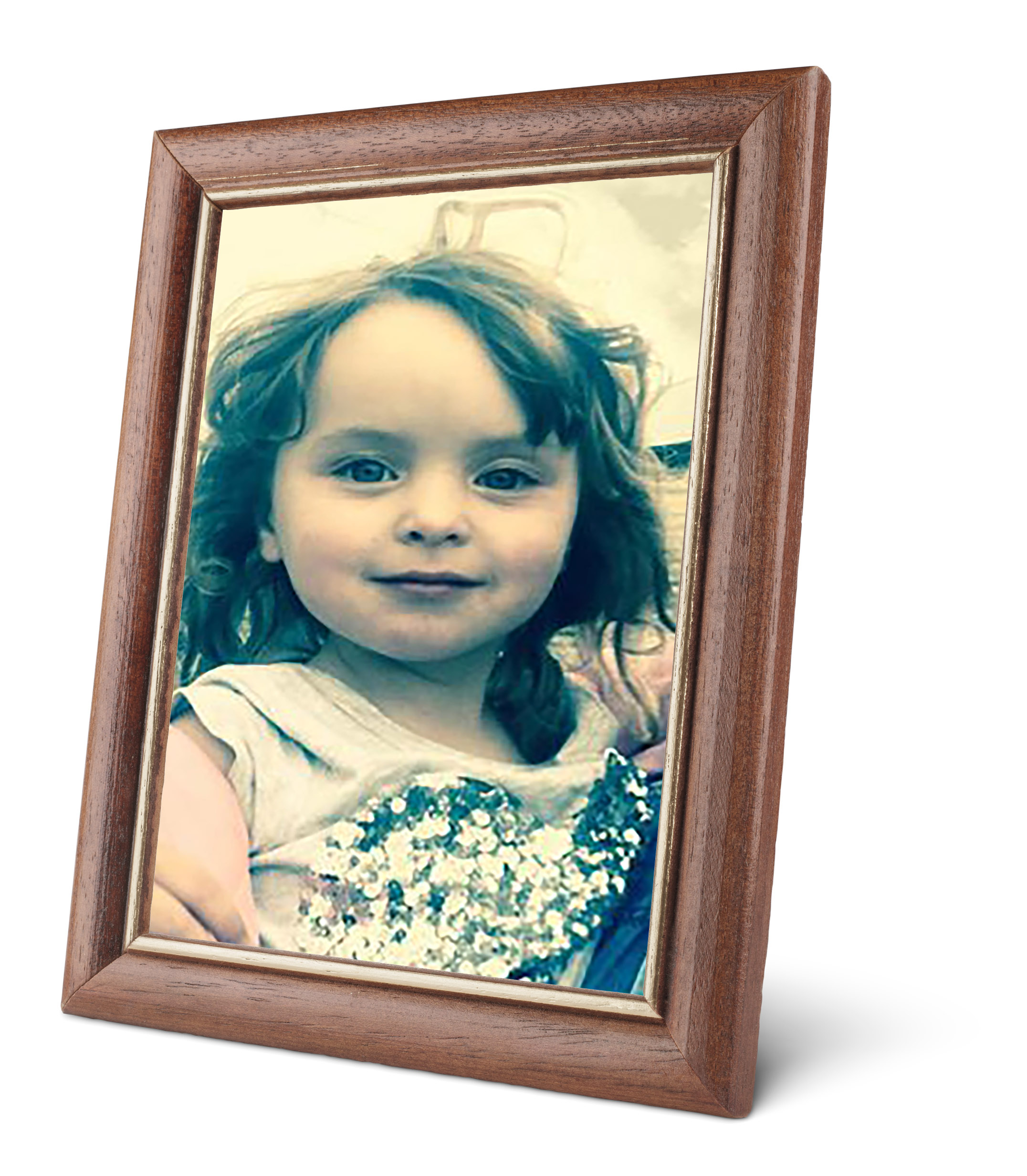 And, of course, I already loved her.

Three girls. A life surrounded – and probably dominated – by women! My sister got three boys. The cards you get thrown.

When Bonnie arrived, I teared up in the delivery room, like I had with the other two. But this time there was an element of guilt to my tears of joy. She was beautiful, perfect. How could I have not wanted her?

There have been times when it’s all been too much. But that’s mainly due to the other two demanding the level of attention to which they’d become accustomed. For the most part, Bonnie has been a joy during what has, at times, been a difficult stretch.

And Bonnie, if you ever read this, don’t be offended – I’m over the moon that you’re here.